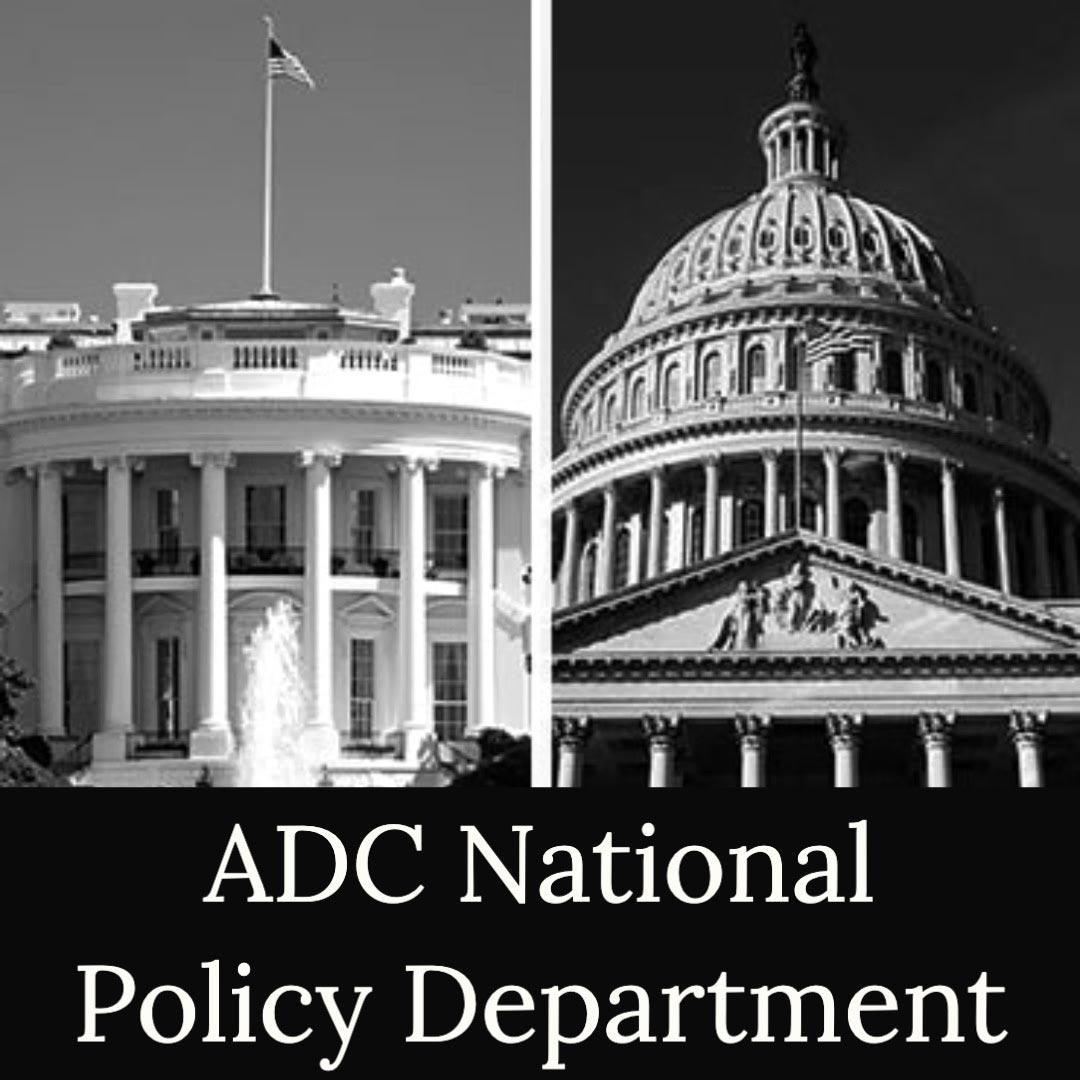 The Abu Akleh family calls the pronouncement that the killing was unintentional, “insulting to Shireen’s memory”.

The State Department’s rubber stamp of the targeted killing of a Palestinian-American journalist is both dehumanizing and infuriating.

This is just another instance of Palestinian lives being disregarded. Our fight for justice is far from over.

Washington, D.C. | www.adc.org | July 5, 2022 – Today the American-Arab Anti-Discrimination Committee (ADC) lifted up the voices of the Abu Akleh family, and released the following statement in response to the State Department’s announcement regarding the murder of Shireen Abu Akleh:

“Yesterday, July 4th, 2022, the State Department released the results of an “independent, third-party investigation” of the murder of Palestinian-American journalist Shireen Abu Akleh on May 11, 2022. Nearly two months later, and taking only days to work, the investigation declined to make a determination about almost every aspect of Ms. Abu Akleh’s murder. The investigation fixated on the bullet that took her life, and when they found it was too “badly damaged” they stopped working. Then, instead of conducting interviews or anything beyond the forensic, ballistic analysis, they “summarized” the investigations conducted by the Israeli Defense Forces (IDF) and the Palestinian Authority, concluding that Ms. Abu Akleh was “most likely” killed by a bullet coming from the Israeli military.

However, again with no actual investigation past a forensic, ballistic analysis, the U.S. Security Coordinator “found no reason to believe” that the killing was “intentional” and concluded that it was “the result of tragic circumstances” surrounding the IDF’s military operation in Occupied Jenin.

This result is both dehumanizing and infuriating. Lawmakers have put pressure on the State Department for weeks, demanding a full investigation, not a simple ballistic analysis. The United Nations, CNN, Washington Post, and New York Times have all conducted their own investigations, talking to witnesses on the ground, working with forensics to determine the trajectory of the bullet, and determining where Palestinian resistance fighters were positioned. All of those more thorough investigations came to the same conclusion, the bullet targeted Shireen Abu Akleh and her murder was intentional.

Too many times, the lives of Palestinians have been disregarded, whether it’s a child imprisoned, a political prisoner denied a trial, countless murders of villagers, and the recent murders of Palestinian-Americans Abu Akleh and Omar Assad. The United States has a duty to preserve human rights and dignity for Palestinians living under occupation – and especially Palestinian-Americans – and as the biggest enabler of Israeli human rights abuses, we demand they do better with this investigation.

We recognize that these results play into the narrative of preserving the legacy of the US-Israeli relationship. However, it is time for all Americans to stand up to this tyranny and demand that our government hold Israel accountable for their atrocities. As the largest aid recipient of US taxpayer money, we need to call on our government to condition that aid, as we do with other countries.

We at ADC will continue to work with coalitions, Members of Congress, and all who believe in the liberation of the Palestinian people. We will do everything we can moving forward to continue to pursue justice for Shireen Abu Akleh. This fight is far from over.”